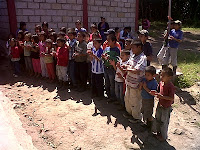 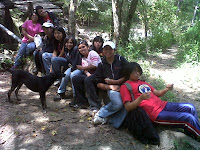 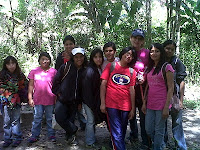 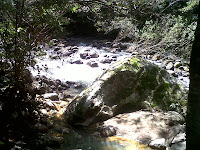 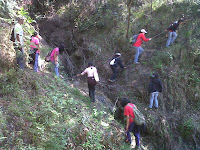 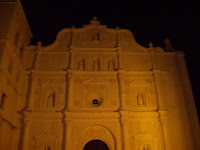 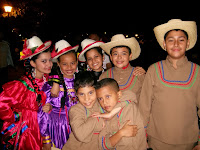 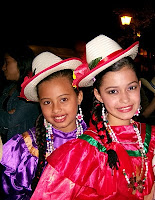 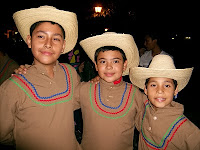 Thursday started out with a bang. Haley knocked on my door and said that something was wrong with the baby pig. We had a new mama pig that decided she didn't like the littlest one and started puncturing her runt with her teeth. We took it away from her and have been feeding it a bottle. The runt was living in the chicken brooder so it could keep warm but somehow in the night it found a way out and that night our temperature dropped. He was freezing. So I got the girls to get some warm water mixed with sugar and then massaged the little one until he showed some signs of life. He is on formula and is doing fine now.