The Eyes of March

I have been everywhere this month. I went to a Mission Conference in Chamberstown, PA.  While I there I was a total tourist, and loved seeing the new sights.  I just wanted to share some photos with you.  These first pictures were taken in Philadelphia PA at their Annual Flower show.  I went with my friend Nancy Evans.  We just didn't have enough time to see everything or charge on our phones to take all the pictures we wanted to take.  Ana Carey and her daughter were my tour guides at our Nations capital.

It was a great month to see new things, and places and meet new people.  It was a month of huge changes and so many blessings.  I didn't even post half of my photos, but just wanted to give you a flavor of where and what my eyes have seen in March. 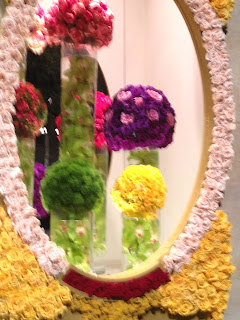 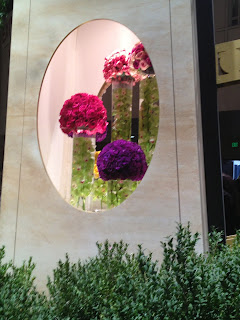 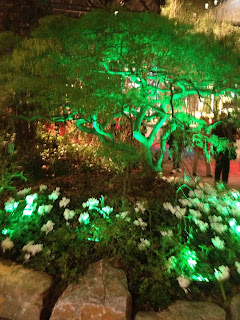 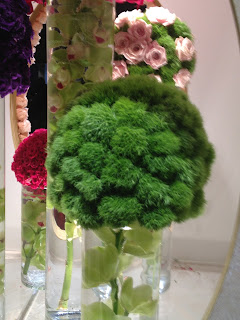 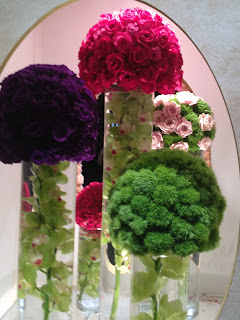 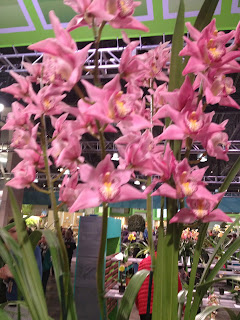 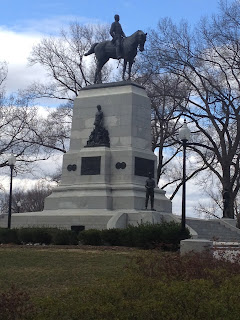 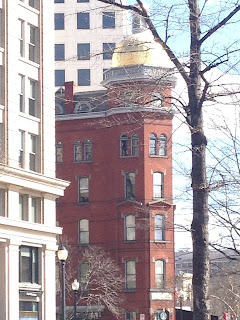 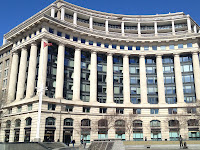 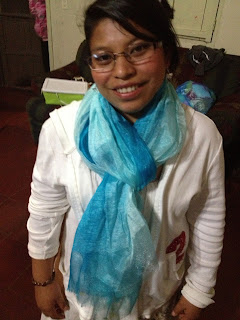 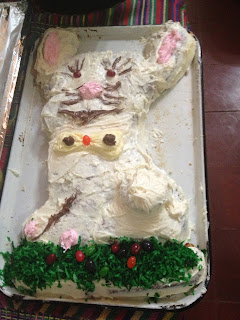 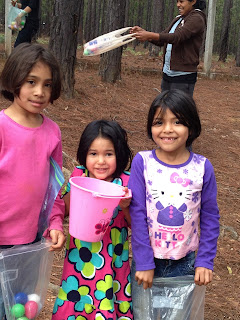 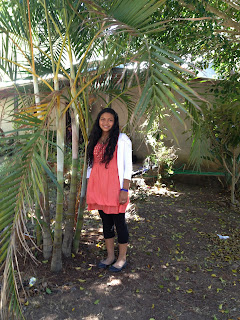 Posted by Honduran Home at 11:42 PM No comments:

Well I am at the airport in Atlanta.  I am here on my way to Chambersburg, PA by way of Harrisburg Airport by way of Quakerstown PA  .  I was invited a year ago to attend  Open Doors Church's missionary convention. I can't believe a year has passed by so quickly.

While I am there, I am going to visit with some friends, who used to be our neighbors when we first moved to Honduras.  He was a pastor and she was a nurse and they had two children and we had three of similar ages.  Pastor Jeff served on our foreign SKM board until he and Nancy and their 4 children( left to go to Pennsylvania about 9 years ago.  WE have maintained contact over the years, but ours is a friendship that even though we don't see each other for years, when we get together, we just pick up where we left off.

I also am going to visit with some great friends to our ministry Tim and Ana Carey.  They came many years ago with a group of girls ,who were on his soccer team.  They have come twice a year ever since.  Some of the young girls who used to come are now young women and many of those still come at least once a year.  They are really a part of our family in Honduras.

Bill and Sandy McHugh also come every year to see our girls.  Open Door is their church and I will get to meet up with them and hopefully I am going to Skype back to the girls from their house and Ana and Tim's house.  It will be fun to be on the other end of the conversation with the girls.

When we Skype we all hunker around the computer screen in my office.  The body heat we generate is wonderful on cool nights Skyping, because the girls are so wired getting to talk to the team members they have made friendships with over the years.  They also just pick up where they left off and we enjoy our Saturday and Sunday Skyping.

Before I left, we had a team from all over really.  It was a team from St Louis and the group leader was Grace Spell.  She used to work for my brother years ago, and during that time she became fast friends with my older two children, Hope and Brandon.  We would see each other over the years and because she was serving with WIM (World Indigenous Missions with Chuck and Marynell Hall) , we would always tell each other that we were going to meet in Honduras and she would come down and see what we were doing.  She came down about 5 years ago and she has been bringing down teams ever since.  I have been so blessed by the teams she has brought, but most of all she is a connection with my home in the States and with my kids.  I value her friendship and her counsel, because of her experience she has had on the field, of course, but because she has the best smile in the world and is a wonderful forever friend.

We picked up Grace at the SPS airport and picked up Chris Briles later on that day.  He is a new friend to our ministry.  He is a huge resource of information and wisdom as he has been involved with WIM ministries for years also, but because he too has a large heart to spread the Gospel, and because he loves the people of Honduras and especially our girls.

Mr Jack and Mrs. B are coming.  The girls are so excited.  The Berquist family has been praying for our ministry for so many years.  She and Jack lift our girls before the throne of God everyday.  They are in their 80's now, but they still fly into Tegucigalpa to work on a building project annually and then they jump on a public bus in Honduras, and come and visit our girls.  They are my inspiration and bring such joy to us overtime they come to visit.  They are the grandparents of our farm.  They always come, and the girls have learned so much from them, but basically they have learned how to stand steadfast in Christ.

The Bible says "a friend loves at all times".  These people have loved us in good times and bad.  They have stuck to us closer than a brother.  Their love has not failed.  Jesus told us that he no longer called us disciples, but he calls us his friends because everything the Father has told him He tells us.  I am thankful for all of you who have enabled us to do what He has commanded Such of the Kingdom Ministries to do which is to be their for our 31 girls and for our community in the town .  I am so thankful for unconditional love from so many of our unconditional friends.  Thank you for serving and loving us.  Blessings

PS  My flight is delayed and a huge snow storm is coming. I told Jeff and Nancy to just wait and get me in the morning after the storm.  She has to be at work at 4:00 a.m.  She just said, " We will catch a quick nap and go and get you".  I love my friends and I love the Savior who put them in my path.  He knows what I have need of. Blessings, the Delayed but not forgotten, Honduran MOM

John 15: 12  “This is my commandment, that you love one another as I have loved you. 13  Greater love has no one than this, that someone lay down his life for his friends. 14You are my friends if you do what I command you. 15 No longer do I call you servants, for the servant does not know what his master is doing but I have called you friends, for all that I have heard from my Father I have made known to you. 16You did not choose me, but  I chose you and appointed you that you should go and  a bear fruit and that your fruit should abide, so that whatever you ask the Father in my name, he may give it to you. 17These things I command you, so that you will love one another. 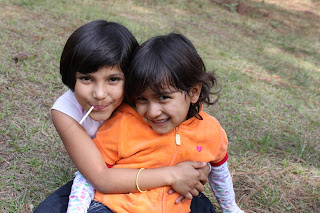 Posted by Honduran Home at 1:18 PM No comments: